Notice: Trying to access array offset on value of type bool in /home/etcbcsite/public_html/wp-content/themes/Divi/includes/builder/functions.php on line 1529
 Building an Amharic lens to the languages of the Bible | Eep Talstra Centre for Bible and Computer

Building an Amharic lens to the languages of the Bible 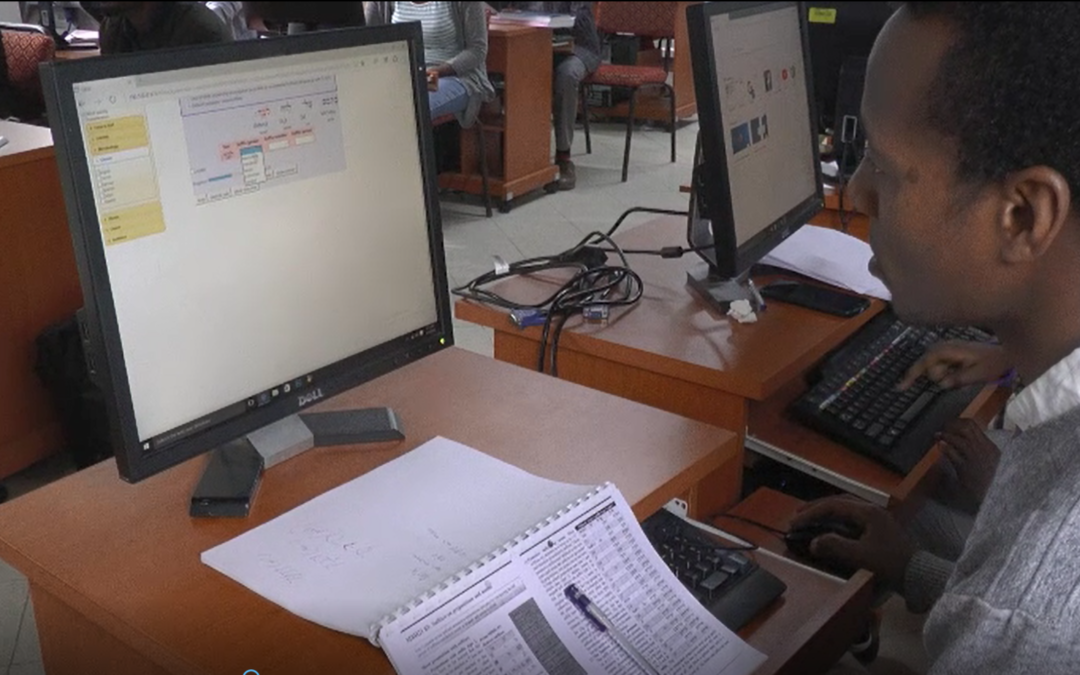 We are excited to announce the start of a new project for the development of an Amharic version of the Bible Online Learner that will be a unique cooperation between the Eep Talstra Centre for Bible and Computer (ETCBC), the Ethiopian Graduate School of Theology (EGST) and Wycliffe Ethiopia

Amharic, Ethiopia’s national language, is spoken by 27 million people. Another 7 to 15 million people have it as their second language. It is one of the 90 Ethiopic languages among which it takes pride because of its long and rich history and its role as an identity marker of the current state of Ethiopia. However, in spite of this important role of the language and the large number of users,  it runs the risk of becoming an “digitally endangered language”.[1] Thus 80% (or, according to other counts, 90%) of the websites from Ethiopia (with the .et extension) is in English,  and more than half of the messages on social media in Amharic use the Roman script, rather than the traditional Amharic (Ge’ez) script. Not denying the complexity of the dynamics of language use that account for these figures, it seems that this indigenous Ethiopic language suffers from linguistic imperialism.[2]

A strange detour in language education

A case in point is the instruction of Classical Hebrew, the language of the Bible (Old Testament). This language is interesting for Ethiopic theologians, Bible translators, people interested in another language from the same Semitic family, or in the foundational literature of Judaism and Christianity, which are both deeply rooted in the Ethiopic tradition. But till now they have to rely on English teaching materials.[3] This leads to odd situations when, for example, in the English materials Hebrew linguistic phenomena are described as strange or untranslatable, whereas they are familiar to speakers of Amharic. Language instruction materials in Amharic will repair this estranging situation.

Motivated by current insights about language acquisition, we want to set up a project that builds upon  persuasive learning tools that have been developed in a project sponsored by the Dutch Ministry of Education, called DaDEL: Data-driven E-learning. Behind this DaDEL project stand more than four decades of experience in the computational analysis of Biblical Hebrew data at the Eep Talstra Centre for Bible and Computer (ETCBC).  The ETCBC, which started as a pioneering exercise in the 1970s, laid the foundation of a richly annotated linguistic database of the Hebrew Bible. DaDEL is a further development of the Bible Online Learner, which uses the ETCBC database for learning the Biblical languages. Bible OL has now interfaces in many Indo-European languages, but oddly enough not in any Semitic language, even not Amharic, the second-most commonly used Semitic language in the world (after Arabic). 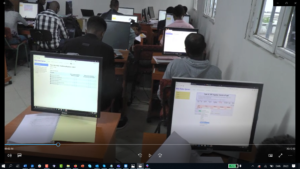 To meet the challenges that digital solutions have to face in the Majority World, we will use Raspberry Pi 4 computers (RPi servers) to support an offline local network running the Amharic Bible OL independent of the internet. The server, developed by J. Gottschalk, runs an operating system on a micro-SD card and can support language learning on smart phones, tablets and computers, and allows to work offline. The RPi has been tested in a previous project in Ethiopia and proved to be a strong sustainable and portable solution and thus contributes to the UN sustainability development goals for Africa and Asia. These goals belong to the 2030 agenda of the United Nations and have aim to fight against extreme poverty. Goal 4 of the 17 development goals is about quality education and aims to improve education in the Majority World through projects like the RPi servers.[4]

Building an Amharic e-learning environment for instructions into the Biblical languages thus supports the position of a “digitally endangered language” in face of the digital threads mentioned above, gives the speakers of the Amharic language the possibility to learn the biblical languages in a familiar way, avoiding the confusing detour through English, and is beneficial for Bible translation projects. It is a first step in a larger vision to build interfaces for other, even more digitally endangered Ethiopic languages, such as Tigrinya (another Semitic language; about 7 million speakers in Ethiopia and Eritrea, but used at less than 1% of Ethiopic webpages) or Oromo, the second widely used language in Ethiopia (a Cushitic language, belonging to the same Afro-Asiatic family as the Semitic languages; more than 35 million speakers).

The strength of this project is the cooperation between institutions in the Netherlands and in Ethiopia. Its basis is a cooperation between the ETCBC and Wycliffe Bible Translators. The Amharic interface can immediately be implemented in partners of the ETCBC in Ethiopia: the Ethiopian Graduate School for Theology (EGST), the Mekane Yesus Seminary and Wycliffe Ethiopia. It will be used in theological training programs (the Mekane Yesus Seminary has officially adopted Bible OL for Hebrew learning) and the Bible translation advisor’s training of Wycliffe Ethiopia (currently they are running 16 translation projects; most people involved have Amharic as their first language). We expect other seminaries to get involved as well, because till now English is used in all types of higher education institutes in Ethiopia, but 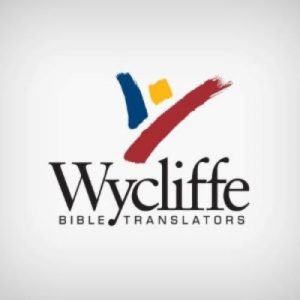 that is exactly the reason why many students struggle with their education. Add to this that for reasons given above Amharic gives a far better perspective to Hebrew than English, we are confident that other seminaries will be happy to adopt the Bible OL, if translated to Amharic.

The development of an Amharic interface, Hebrew-Amharic and Greek-Amharic words lists, the creation of basic exercises and the implementation in various Ethiopian institutions requires €55,000 funding. Our first target is the Hebrew packages of €8.000. We will submit funding applications for this purpose, but to make sure that we reach our targets, we have also started a crowd funding campaign. So if you want to award the Ethiopian students and Bible translators with the tools that they need so desperately, please donate.

[3] We are not aware of any Hebrew training material in Amharic. There is even not an Amharic-Hebrew/Greek glossary or even Amharic word list in the Bible software package Paratext of the United Bible Societies (UBS).