Notice: Trying to access array offset on value of type bool in /home/etcbcsite/public_html/wp-content/themes/Divi/includes/builder/functions.php on line 1529
 Hebrew in Mexico with the Bible Online Learner | Eep Talstra Centre for Bible and Computer 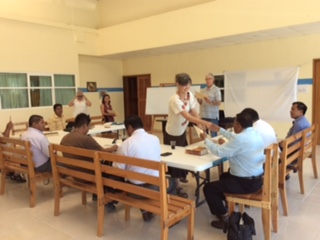 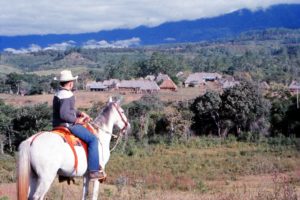 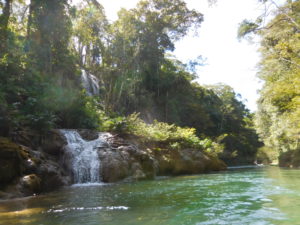 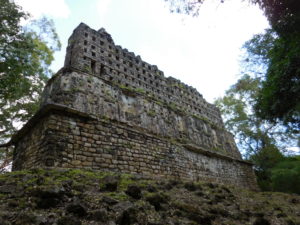 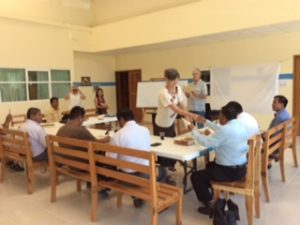