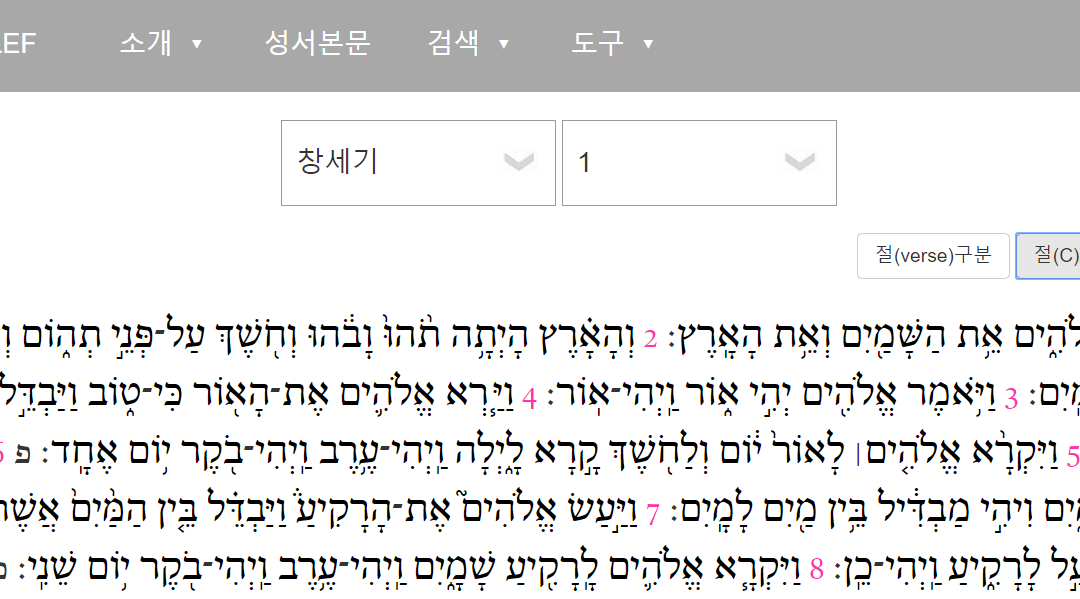 Richard Stallman is the well-known hacker and the leader of the movement of the “libre software (free software).” The reason he usually uses the French word “libre” instead of the common English word “free” is to prevent confusing the notions of freedom and free price. Of course, Stallman intends to stress the former concept. GNU is the non-profit organization to fulfill his philosophy of the libre software. GNU offers the four essential principles of freedom as follows:

What can we learn from these principles? It tells that free modification and distribution of the software (including the source code) to the public will offer the benefit to the whole community. The expectation for the commercial benefit is not the primary concern in this philosophy. Here the freedom to modify the software is considered primarily. However, it is expected that this modification, namely the advancement of the software, motivated by the personal necessity will be the benefit for all. This efficiency is already well proved by open source projects such as Linux.

Another important aspect of the principle of libre software is that the developers are sharing their source codes with others. Sharing of source code is not easy because that source code can be considered as the personal property. Yet, by sharing the source code, that software will come to have a long duration. Although the main developer ceased the development of the certain software, someone else can continue to develop with the open source code.

These benefits of the libre software are also found in the ETCBC project. The various benefits of the open data have been astutely presented by James Cuénod, the developer of Parabible in a previous blog post. And he proved the values of the open data by his actual contribution to the expansion of ETCBC data (adding the new features of Hebrew accent). And we also find the great study tools developed by Camil Staps such as Parse Trainer, Clause Formatter and Reader Generator.

I believe that these scholars/developers did not initiate their project motivated by their own economic profits. Rather they just made what they needed; thereby, as a result of their own necessity and interest, their project became the benefits for all of us. And the developers involved in this project (actually they are also the professional scholars in the realm of biblical studies) are growing in number. So the potentiality of the ETCBC project cannot be estimated easily.

And we should not forget one more crucial aspect of the software: duration. I am so sorry that the well-known professional Bible software, “Bibleworks” ceased to be maintained. In nature, commercial software has a limited duration because of economic or technical matters. Yet, I believe that the open source projects mentioned above will be maintained as long as their source codes are open to the public.

Then, what do I expect from this project? I also developed my own Bible software, AlphAlef, utilizing ETCBC data. I designed it for the Korean readers who are interested in the original Bible text. In Korea, there are several numbers of Bible software packages, but the price is so high and does not offer useful functionalities to understand the biblical languages. And the professional Bible software such as Accordance and Logos Bible are rather limited for the Korean readers because of the high barrier of the price and the English interface. In this circumstance, I felt the necessity for the free and useful professional Bible software for the Korean readers who eagerly want to read and understand the Bible in its original languages. And I am still working on my project for the much more enhanced and comfortable functionalities.

My ultimate aim is to publicize the knowledge of the biblical languages (Hebrew and Greek) through the AlphAlef project. Because of the particular nature of the language, the perfect translation is unavailable. The translated versions of the Bible cannot also avoid this limitation. Moreover, the translated Bible can bear the religious prejudice of the translator. During the process of the translation, the translation can be affected by theological assumptions, and certain doctrines originating from the translators’ religious backgrounds. In this regard, to get the relatively correct messages of the Bible, the understanding of the biblical languages is due. Of course, learning a language requires enormous energy and time and for this reason, deep knowledge of the biblical languages is the privilege of a small number of professional scholars. However, now we can reduce the time and effort substantially to read the Bible in the original languages thanks to computing technology. We don’t need to go to the library and open the grammar book or lexicon to read the Hebrew/Greek Bible. Even non-professional people can access the Hebrew/Greek texts.

ETCBC open data makes it possible to utilize our contemporary technologies, computing, and internet, in the realm of biblical studies. I believe and hope that we would fulfill the popularization of the Hebrew/Greek Bible, thereby it will offer the benefits for the whole community who loves the Bible.